The world is attacked by monsters called Astral Spirits. Play as Necta, Mikan, Mao, and Ghina and defend the earth by shooting all the Astral Spirits. Help the girls battle all the astral spirits.

Guardian Girls: Astral Battle is a simple shmup game with a lot of bullets (bullet hell). Player have to dodge the incoming bullets and enemies while shooting and destroy the enemies. You don’t need internet and you can play this game offline.

Game Features:
– Simple Shoot’em Up, move with your touch and shoot all the enemies
– Bullet hell (Danmaku), let’s see how you dodge all those bullets coming at your player
– Cute anime girls, I know you like it 😉
– Epic story, what’s an anime game without a story? Find out what’s really happening and why the Astral Spirits are attacking
– Boss Fights, the minions are too easy? Don’t worry there’s a boss for every 10 levels in the game, with cool and challenging bullet patterns 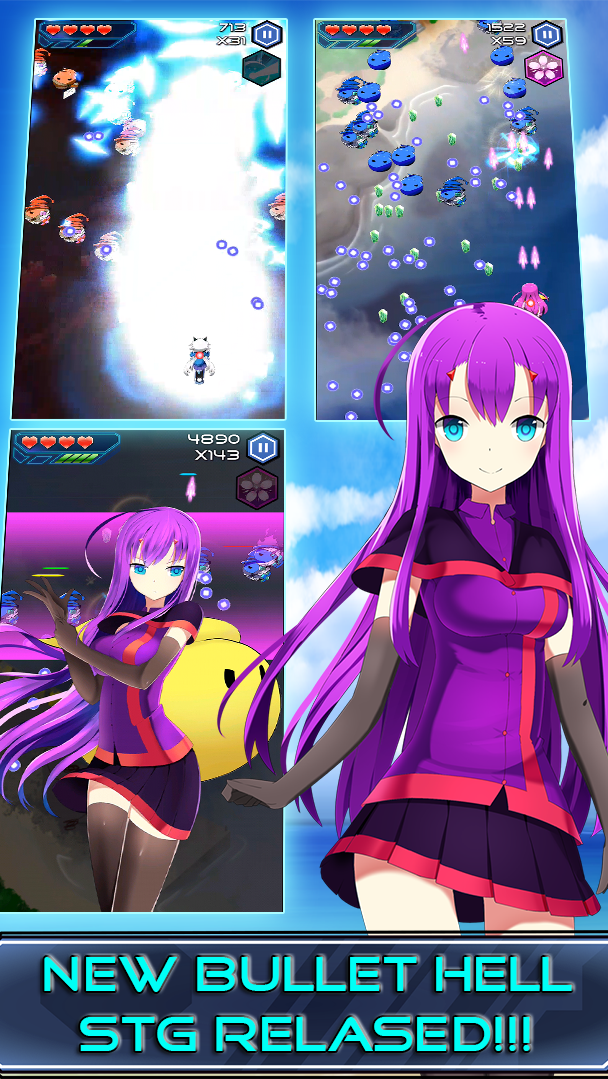 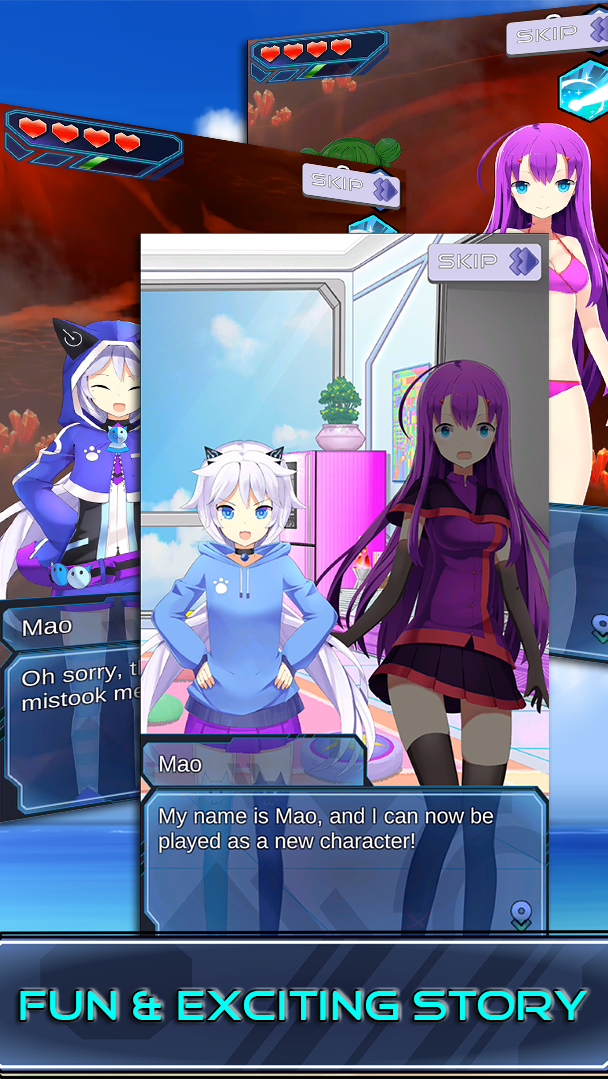 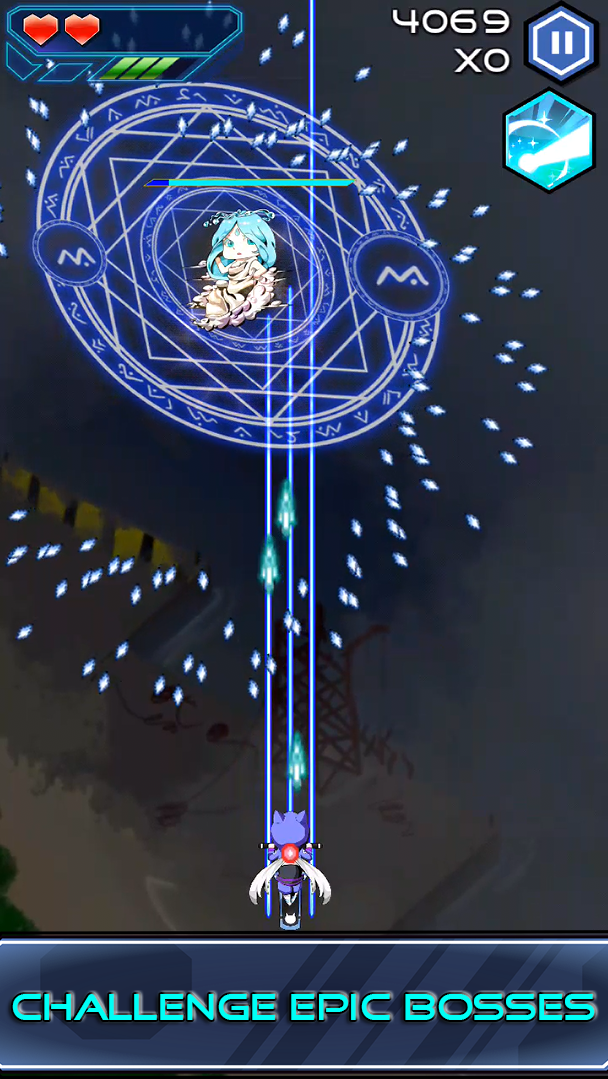 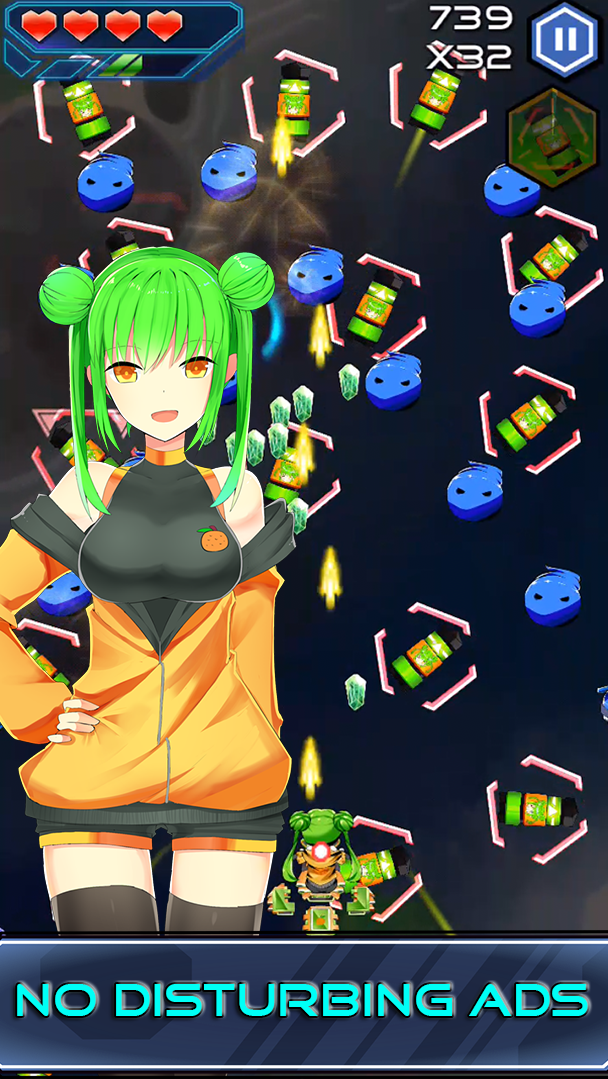